Did you hear the one about the two atheists who went to Sunday School?

Rex Burks and Owen Younger were both raised as devout fundamentalist Christians until reason and evidence eventually took over.

Since leaving religion, they have both become enthusiastic students of the New Testament, the historical Jesus, and the early Christian church. For more than two years, Bible in hand, they have been visiting a wide range of Christian denominations and joining Sunday school class discussions with believers.

They love to share their fascinating and sometimes humorous stories about the astonishing variety of belief among Christians, and learn how an understanding and appreciation of this diversity can help make us all more effective advocates for freethought. SPOILER: Episcopalians and Pentecostals are not the same!

Owen and Rex also frequently share their insights on effective ways to relate to different types of Christians and highlight the most common objections to non-belief they’ve repeatedly heard.

Professionally, Owen is a pilot and aviation consultant; Rex is an attorney.  Both are long time residents of the Dallas, Texas area. 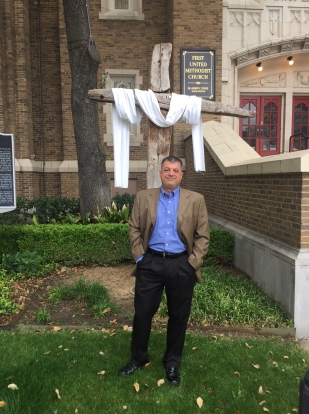 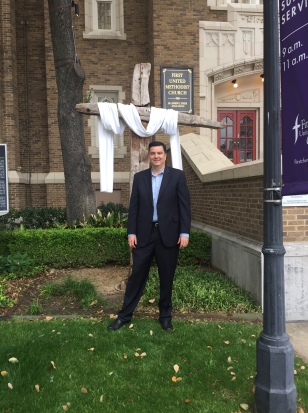 Rex and Owen are both proud members of: